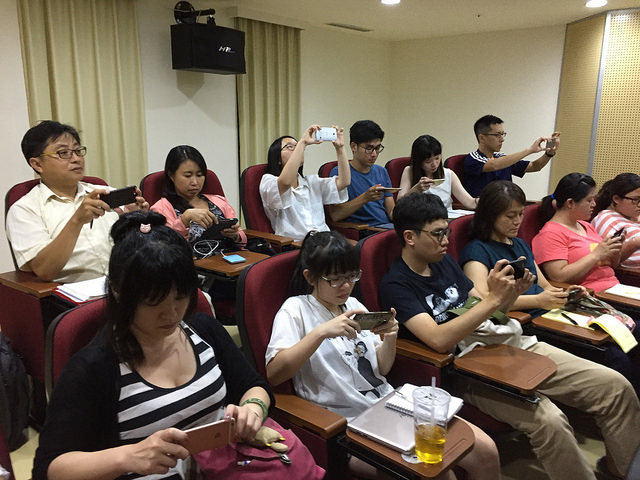 As cyber space becoming increasingly crowded with a myriad of content where everyone is fighting for space and attention, nonprofits have to learn how to capture the essence of their impact in the most visually appealing way.

Over July and August, Frontier Foundation in Taiwan organized another successful series of storytelling workshops for TechSoup Taiwan members. A total of 137 participants from more than 100 organizations across northern Taiwan attended three sessions that showed them basic video making tools.

The first two sessions focused on basic shooting techniques and how to make videos via Power Director 14. The last workshop taught the participants to make short films on their mobile phones using Quik.

For some participants, it was their first time learning video making apps on their mobile phones, an extremely convenient way for most nonprofits who often do not have the resources for a dedicated social media staff.

Participants were also encouraged to send their stories to TechSoup’s Storymakers campaign, an annual campaign designed to encourage nonprofits to submit their short digital stories to let the world see. In addition to submitting their videos to Storymakers, Frontier Foundation has also encouraged nonprofits to deliver their stories to PeoPo, the citizen journalism arm of Taiwan Public Television Service. Winning videos are broadcasted on national television, giving them free access to paid media, which they otherwise would not have.

For more information and photos on the workshop, click on the link here. 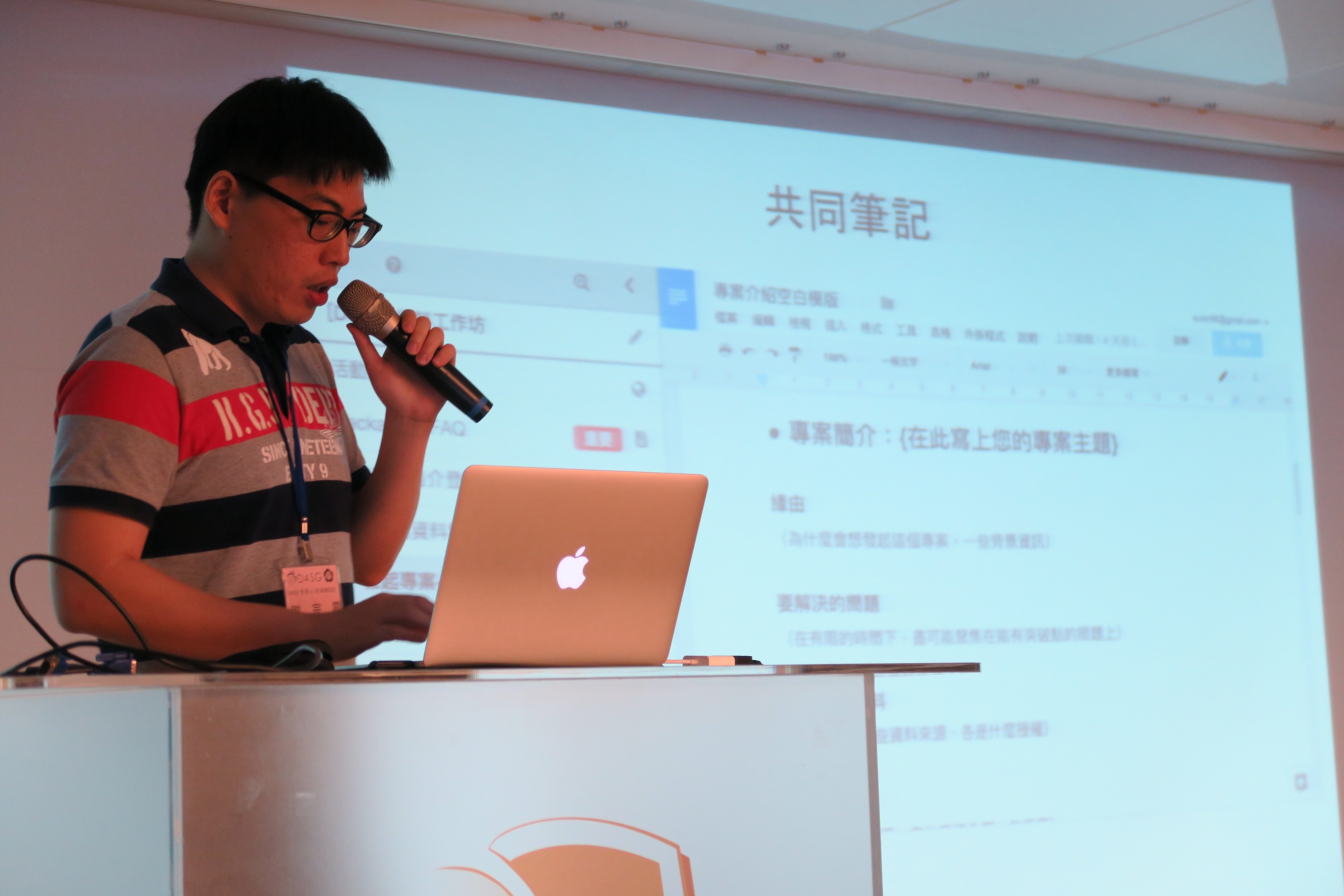 Coding for Indonesia activists and organisations