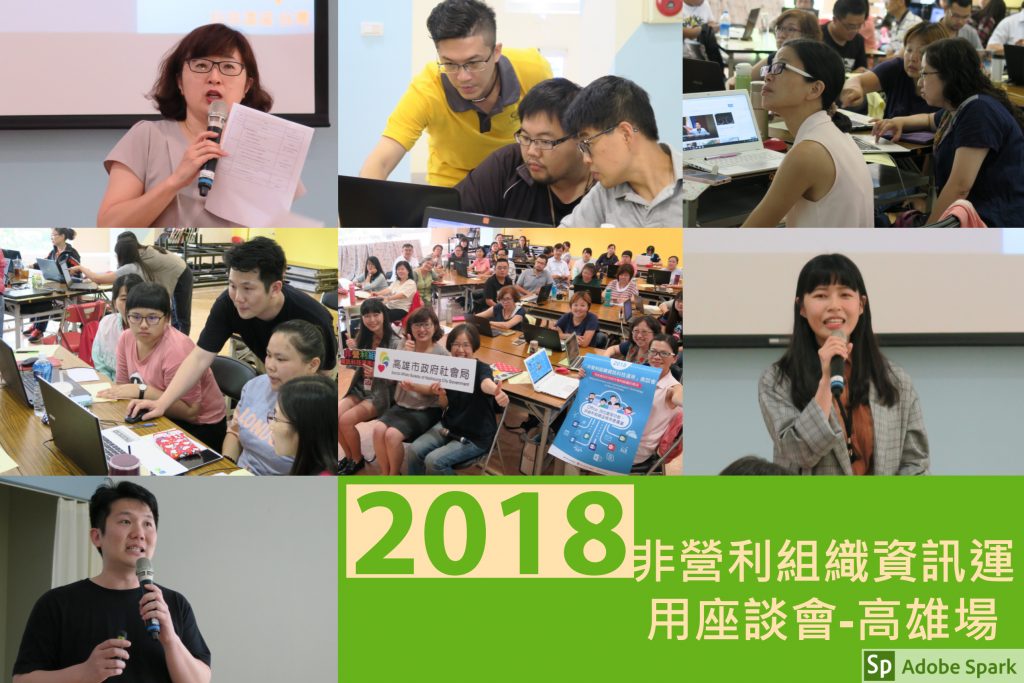 Every year, we tour in different cities in Taiwan to explore new ICT innovation and trends with local nonprofits. These events are co-sponsored by the local Microsoft office in Taiwan.

In 2018, we successfully conducted 3 events: “Office 365 Advanced Training for NPOs” in Taipei and Kaohsiung cities,  and “Basic Data Analysis for NPOs” in Taipei. We had total of 155 attendees from 109 NPOs joining together. These included attendees of varying professions such as including IT professionals, administrative staff, and social workers to name a few. This time around, we invited participants to bring their own laptops and divided them into different groups so that they may learn and discuss in a collaborative nature.

For the Office 365 events in Taipei and Kaohsiung, we focused on helping the attendees learn to discover more about Office 365’s various services, such as SharePoint, Power App and Flow. In addition, we also invited NPO partners to share their own experiences in implementing the solution and their future vision of enhancing organizational management and data accumulation.

On the other hand, in the “Basic Data Analysis for NPOs” event, we focused on giving participants a general idea of how they may use Power BI Desktop to do the data cleaning, analysis, and visualization through its charts and graphs. In addition, participants were also taught how Power BI integrates with Office 365 suites for advanced collaboration and data management. 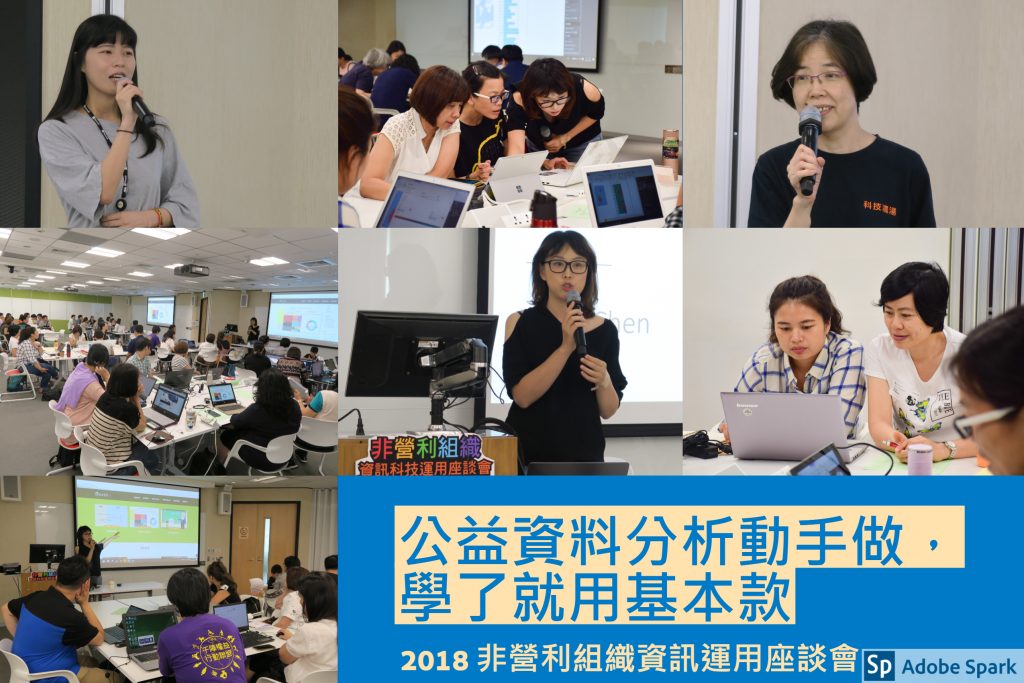 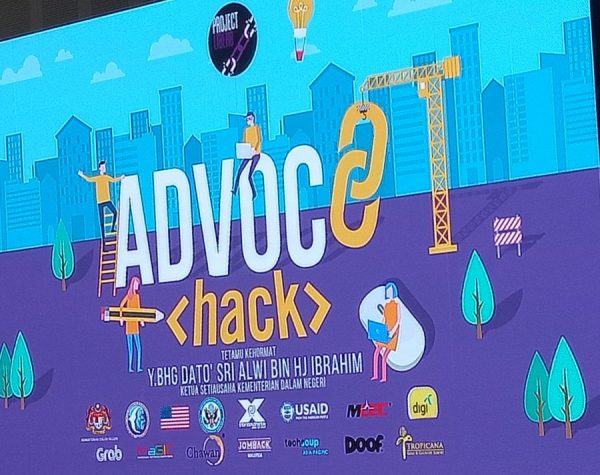 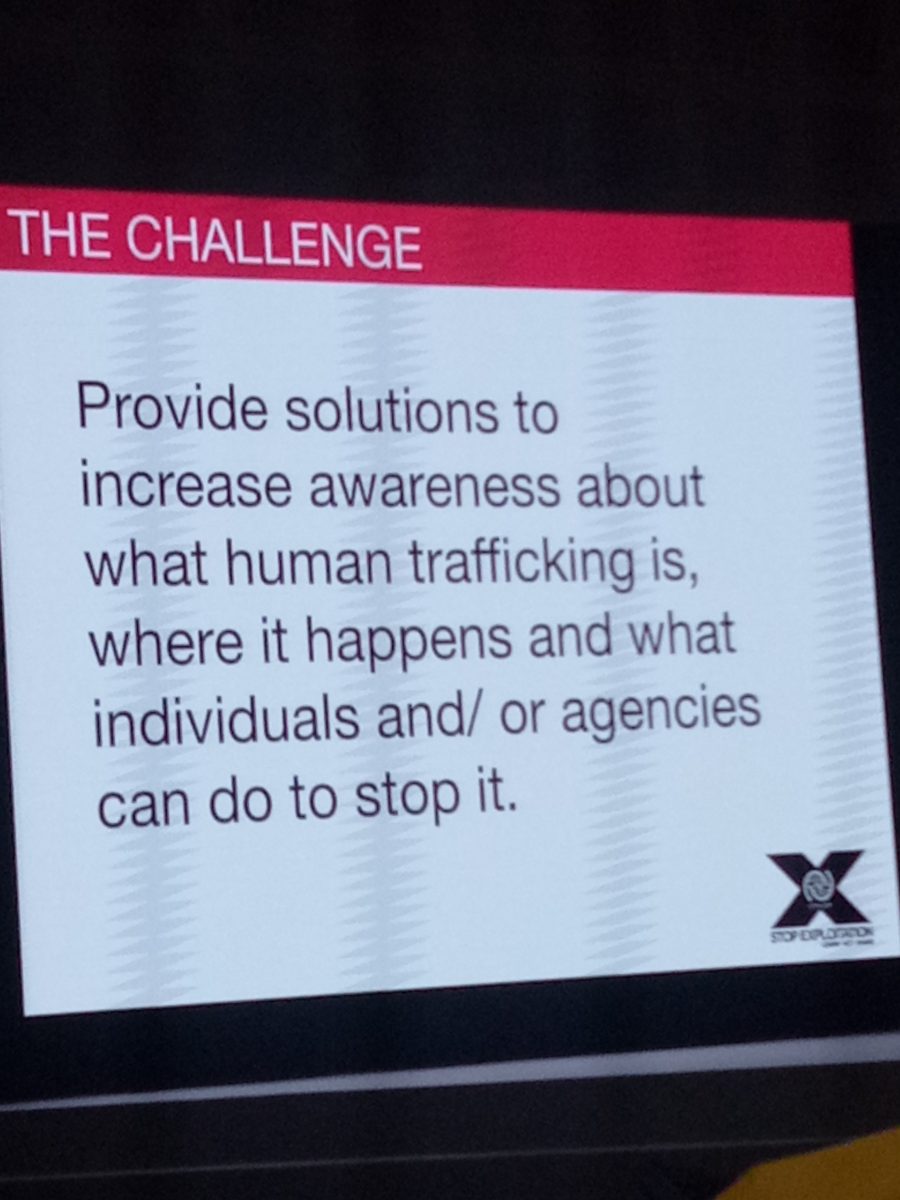 NGOsource is an online solution that provides equivalency determination for non-US grantees for US foundations, in cooperation with the Foundation Center.

The Lin Center created Vietnamcauses.org to facilitate two-way information sharing among the philanthropic community and local nonprofit initiatives they support. The VietnamCauses online mobile platform invites Vietnam nonprofits to post their organizational information and ask for needed support, while prospective donors and volunteers can use the site to search for a local nonprofit by name, cause and location and access information that can help them to make an informed giving decision.