Human trafficking, also known as modern slavery or forced labour, affects more than 40 million around the world. As the world’s 3rd fastest form of organized crime, worth an estimated USD150 billion dollar industry, it is easy to see the financial incentive to lure victims into forced labor. Every aspect of this crime is a business – from recruiting, transporting, organizing to monitoring and ensuring the forced labor continues.

Mirroring the stages of the traffickers, the non-profit sector working to combat this issue can briefly be categorized by their main objectives – awareness, prevention, advocacy, enforcement, shelter and resettlement. Although separate in their direction and functional objectives, these NGOs are dedicated in working towards one goal: to end modern slavery.

However, without the right tools, the majority of the non-profit sector working against the crime fall behind the sophisticated techniques used by the traffickers. Without using digitally secure networks, without knowing how to navigate cyberspace without leaving their digital footprints, without using the right communication techniques to speak to their target audience, much of their physical and digital safety is compromised, not to mention their hard work gone to waste.

Over the last few months from August to October, TechSoup conducted a series of workshops for the anti-human trafficking sector. Most participants were Malaysian based NGOs, a handful were unions and organizations set up to address the forced migrant labor issue. The training topics spanned from data visualization, digital security, communication tools, social media insights, fundraising, and even basic photography. The event culminated in an NGO Incubator Pitch, modeled after the “Shark Tank” pitches.

Each participating NGO had 10 mins to pitch their case. Their presentation started with the tech tools used to design and execute a short social media campaign of their choice; an honest sharing of their challenges and successes; and finally, the pitch: why should TechSoup and Yayasan Salam incubate and grow them?

The winner of the NGO Incubator Pitch was Ziaur Rahman, a Rohingya refugee and a human trafficking victim who has been sold 7 times in his life. Since arriving in Malaysia, and obtaining his UNHCR status, Ziaur has campaigned tirelessly on violence against Rohingyas. The panel of judges were impressed with his ability to demonstrate clearly his goals, his vision for the road ahead, and mostly, that he was able to articulate how this incubation was important in ending modern slavery.

The winners will be incubated from November 2018 to April 2019. During this period, the winning NGOs will receive additional resources, support and help for them to campaign more effectively against human trafficking.

The project is funded by the U.S Embassy of Malaysia, and carried out in partnership with Yayasan Salam Malaysia. For more information on the project, please contact Elizabeth Liew at eliew@techsoupglobal.org 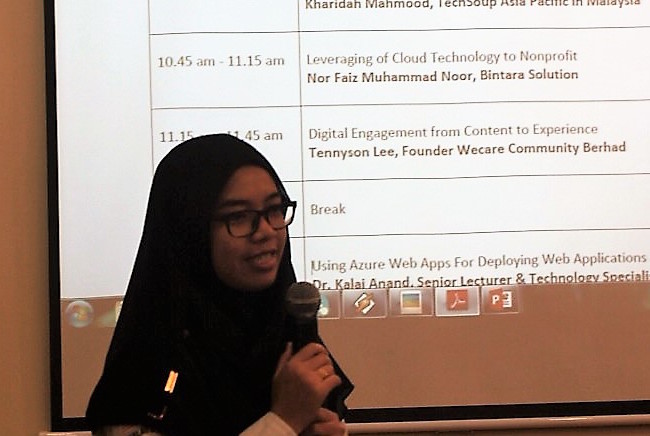 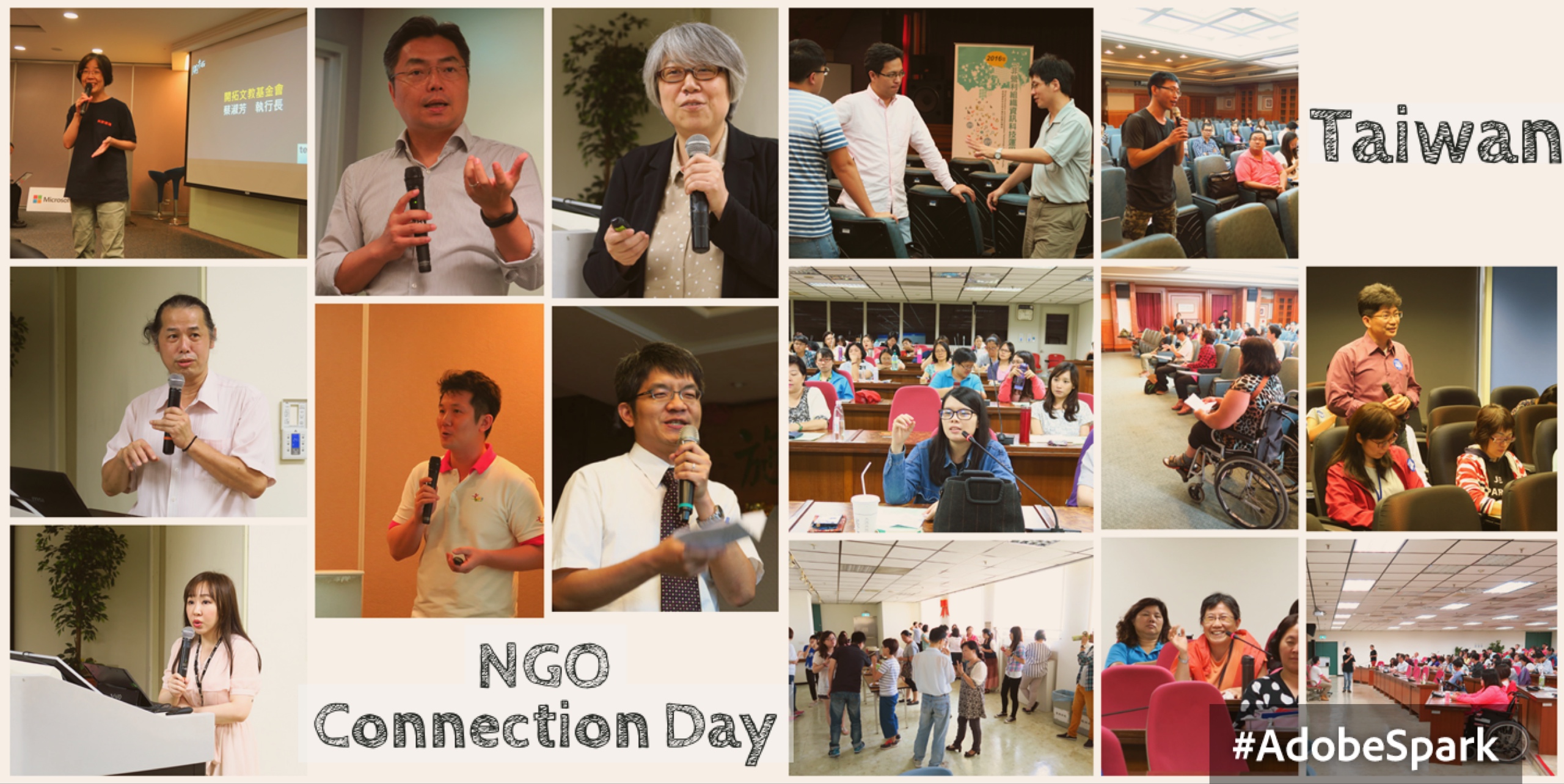