Funded by the US Embassy in Malaysia, the project was designed with three key objectives in mind: to promote a cross-country and regional learning platform; to provide and make knowledge, tech resources and tools accessible, and most importantly, to maintain open spaces in shrinking civil society space.

In line with TechSoup’s mission to empower NGOs around the world, the capacity building component of this programme is the essence of the project. However, aside from improving their digital tech capacities, the project also aims to build linkages and encourage collaborations between local, regional NGOs and the industry experts. With a larger and stronger network, increased trust and understanding of the various key players, the ecosystem can grow, become stronger, and hopefully over time, become more united in their fight towards human trafficking.

The curriculum is a combination of module-based topics, one-on-one consultancy with facilitators and post-workshop support, was divided into two 2-day sessions, one in August and another in September.

The series of workshops continued with follow-up trainings on topics in demand, such as graphic design and simple video making tools, conducted by TechSoup Asia-Pacific’s Program Manager Jed Adao.

Malaysia is a popular destination country for traffickers. Victims come from all walks of life around the Asia-Pacific region – some are women who are sex trafficked, or trapped in domestic helper jobs; male migrant labourers who work in the construction sector in modern slavery conditions, many of whom are being held on debt bondage; or refugees who have been sold, resold and exploited in many ways.

Despite the significant efforts of eliminating human trafficking, Malaysia was downgraded to Tier 2 Watchlist on the 2018 Trafficking in Persons list. Over the year, the government convicted more traffickers, increased criminal enforcement of unauthorised passport retention, granted more freedom of movement, and among the larger moves – the Malaysian government tripled its funding for three NGO-run shelters in the country, and opened its first trafficking-specific court.

The year 2020 holds much significance for Malaysia. Back in 1991, the nation announced Wawasan 2020 : the year that Malaysia would achieve developed nation status level. It has since been pushed to 2050.

In recent years, with the escalation of human trafficking cases that has placed Malaysia in negative international limelight, the government has made significant efforts to improve the situation, increasing enforcement and prosecutions, making amendments to current legislations to protect the migrant communities. By 2020, the government hopes that Malaysia will promoted to Tier 1 on the Trafficking in Persons list. 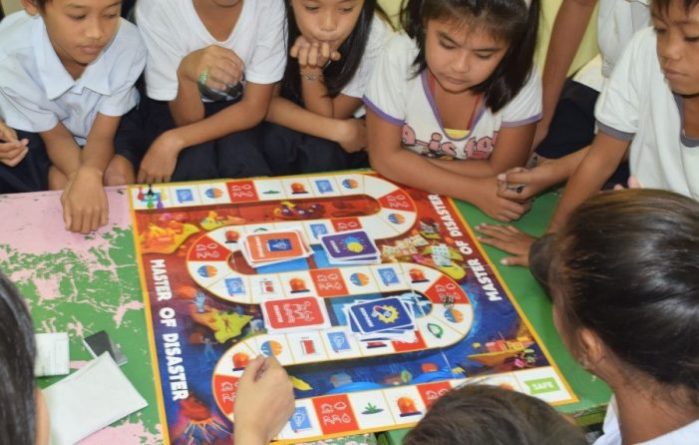 The Master of Disaster: Teaching Disaster Risk Reduction Through Play 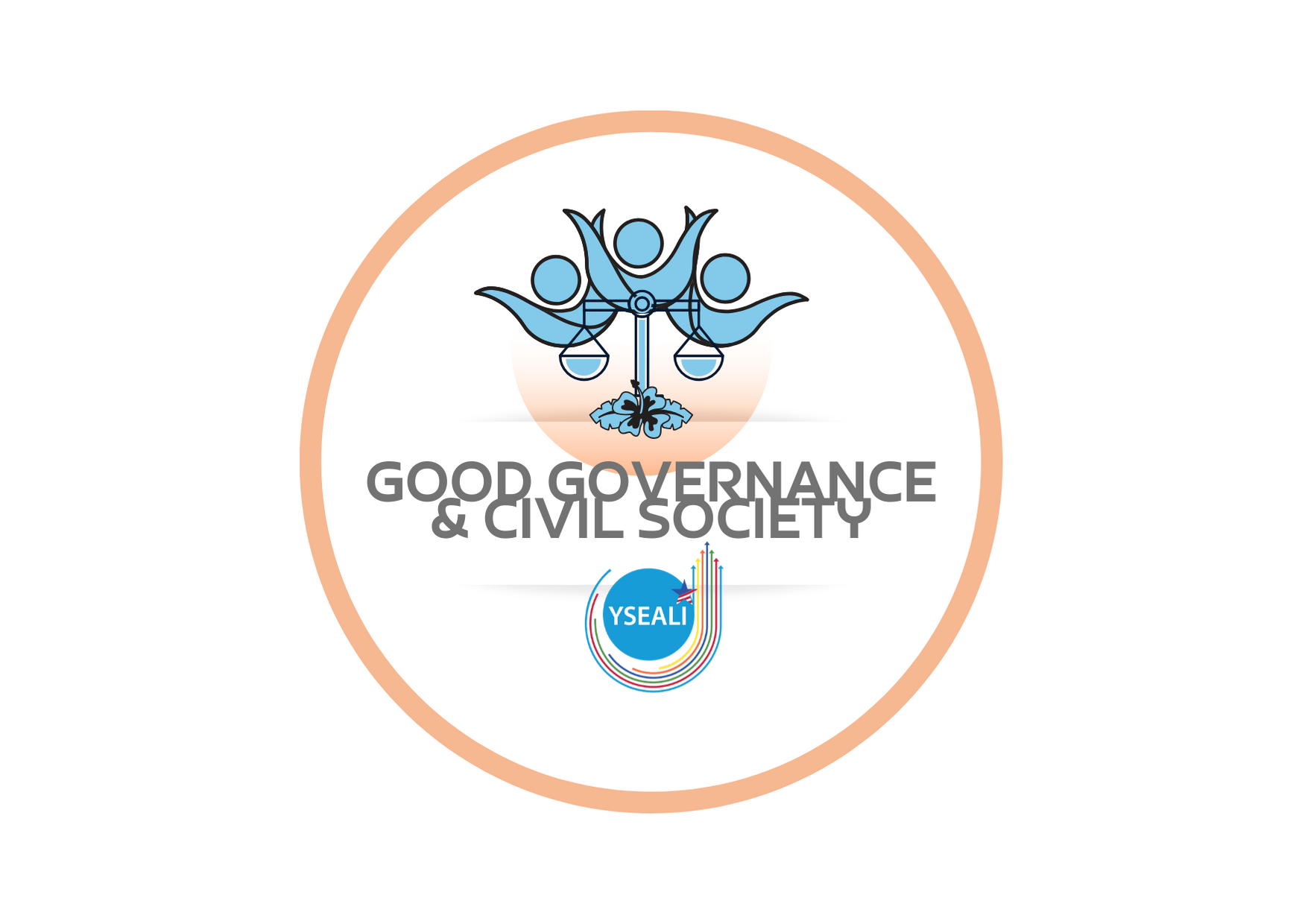 Exploring Data and the Cloud in Taiwan